Become a godparent Make a donation

In the year 2005 arrived to the Refuge a baby mountain lion, of merely a month old. He was born in captivity and needed a home. Here he found a family made up of humans, dogs, cats, parrots and a wide array of other rescued animals.

He lived freely during the first years of his life, enjoying daily walks around the sanctuary, bathing in its rivers and roaming the rugged mountains, all the while keeping a harmonious relationship with its inhabitants, until his wild instincts became too hard and dangerous to control, so it became necessary to provide an adequate space, a big home financed by Cascada de las Animas.

Today Huilo lives quietly with his partner Maqui. He’s an old mountain lion but in very good conditions due to all the good care he receives.

The maintenance costs of Huilo they are very high. These include facilities, food, care and veterinary attention, so any help is appreciated. 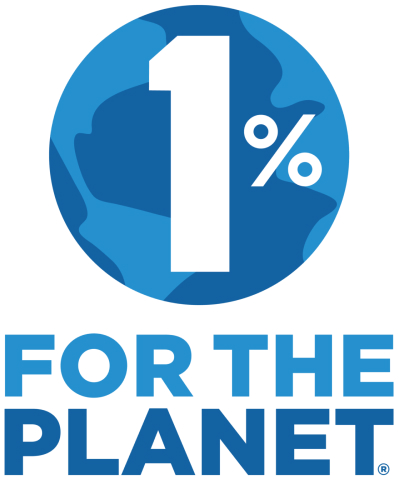